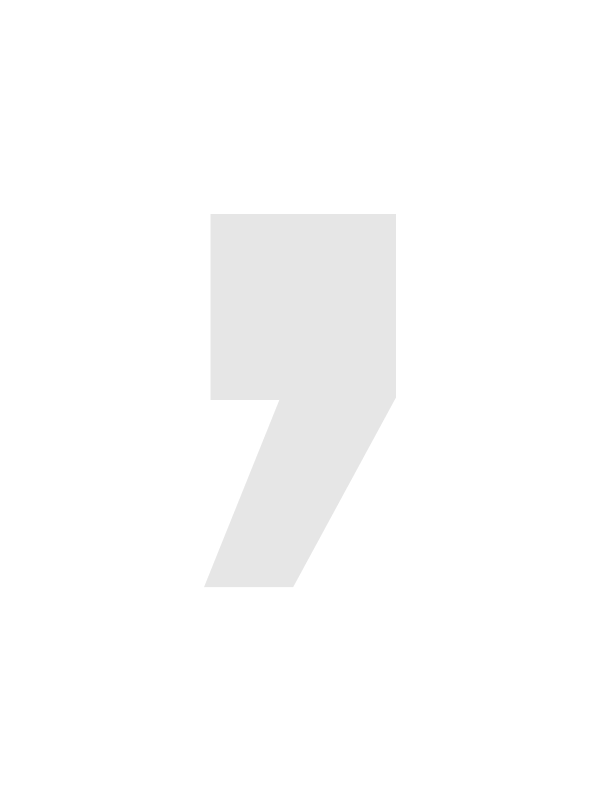 About Us The architecture and interiors of D’Apostrophe Design are characterized by a mixture of simplicity and sensuosity with a preference for primary forms. Our design is an outcome of progressive refinement, in which materials are used to curate space and movement, that are then accentuated by composing objects and art. We are simple, clear, pure, silent, polished, minimal and relaxed. 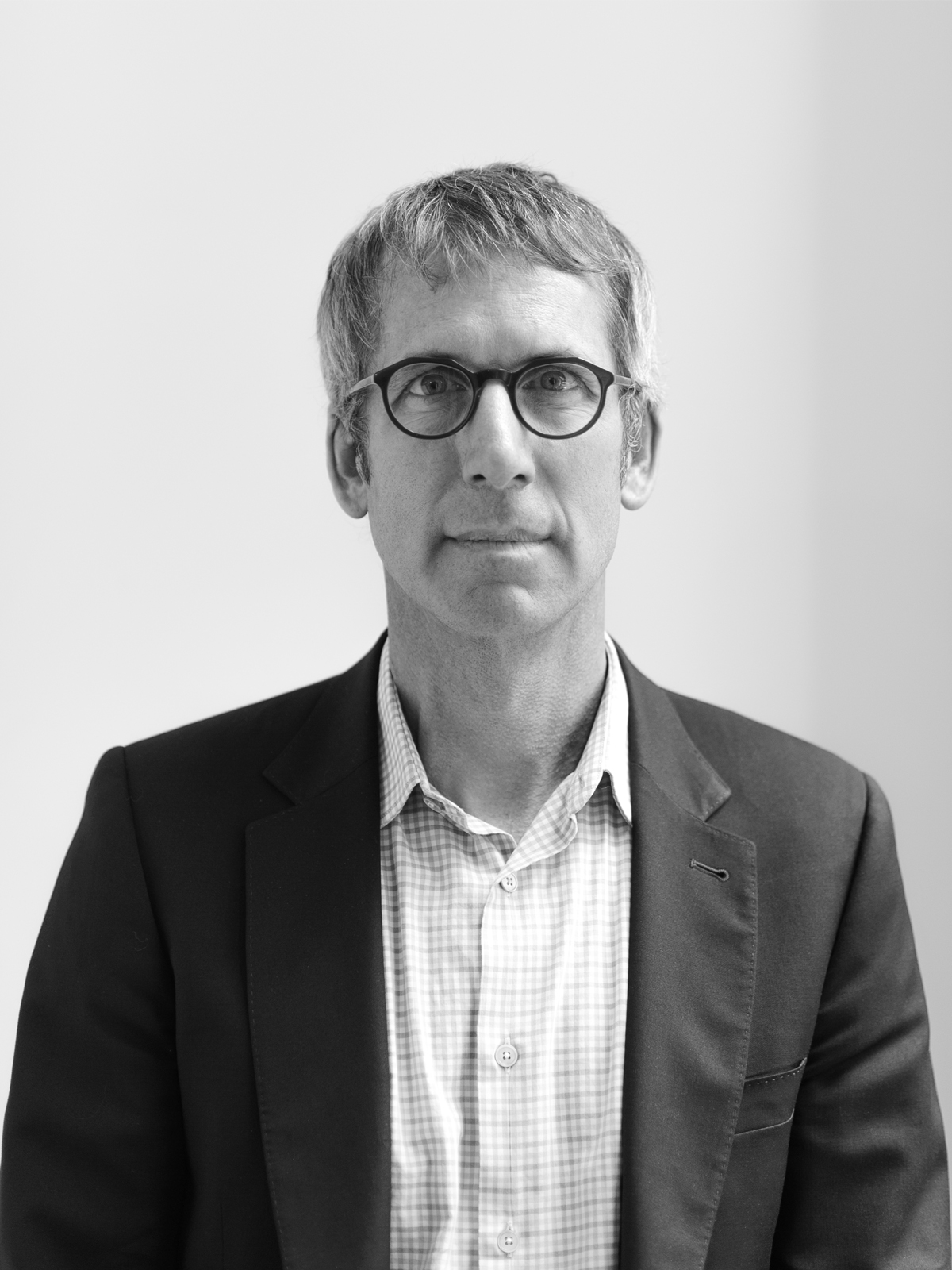 Principal - Lead Designer Francis D’Haene, a Belgian-born, New York City-based architect and designer, founded D’Apostrophe Design, Inc. in 1996. Francis graduated from St. Lukas in Brussels before moving to New York in 1992 to pursue his design career. He gained valuable experience within the international design community, working alongside Robert Metzger, Marc Charbonnet, and Mark Zeff. His background in art, coupled with his vision for architecture and interior design, give him a clear design sensibility, which is prevalent in his residential, retail, and public projects. His work has received numerous awards, including a 2010 Interior Design Best of Year Award and has been recognized by all the top design publications from around the world. 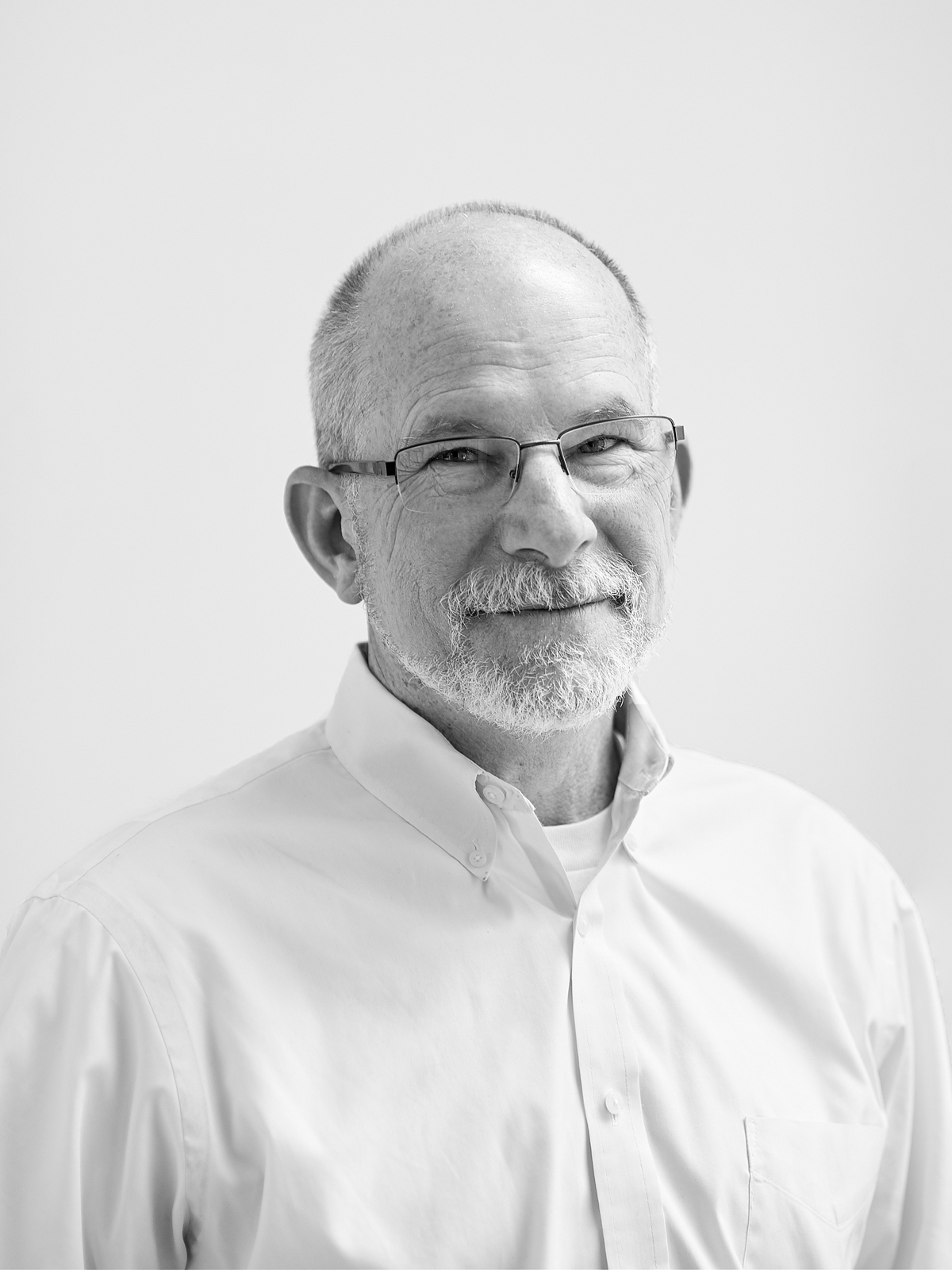 Architect of Record - AIA Dave received his BArch from the University of Notre Dame and later received his MS in Architecture from Columbia University. He has a wide range of experience with completed works in residential, commercial, and hospitality. He is a registered architect in the State of New York, New Jersey, Maryland and Connecticut; his license has been active for over 35 years. Dave first collaborated with Francis in 1992 and they have worked together ever since. Sharing the same design vision has allowed them to collaborate and complete several projects together over the past 25 years. 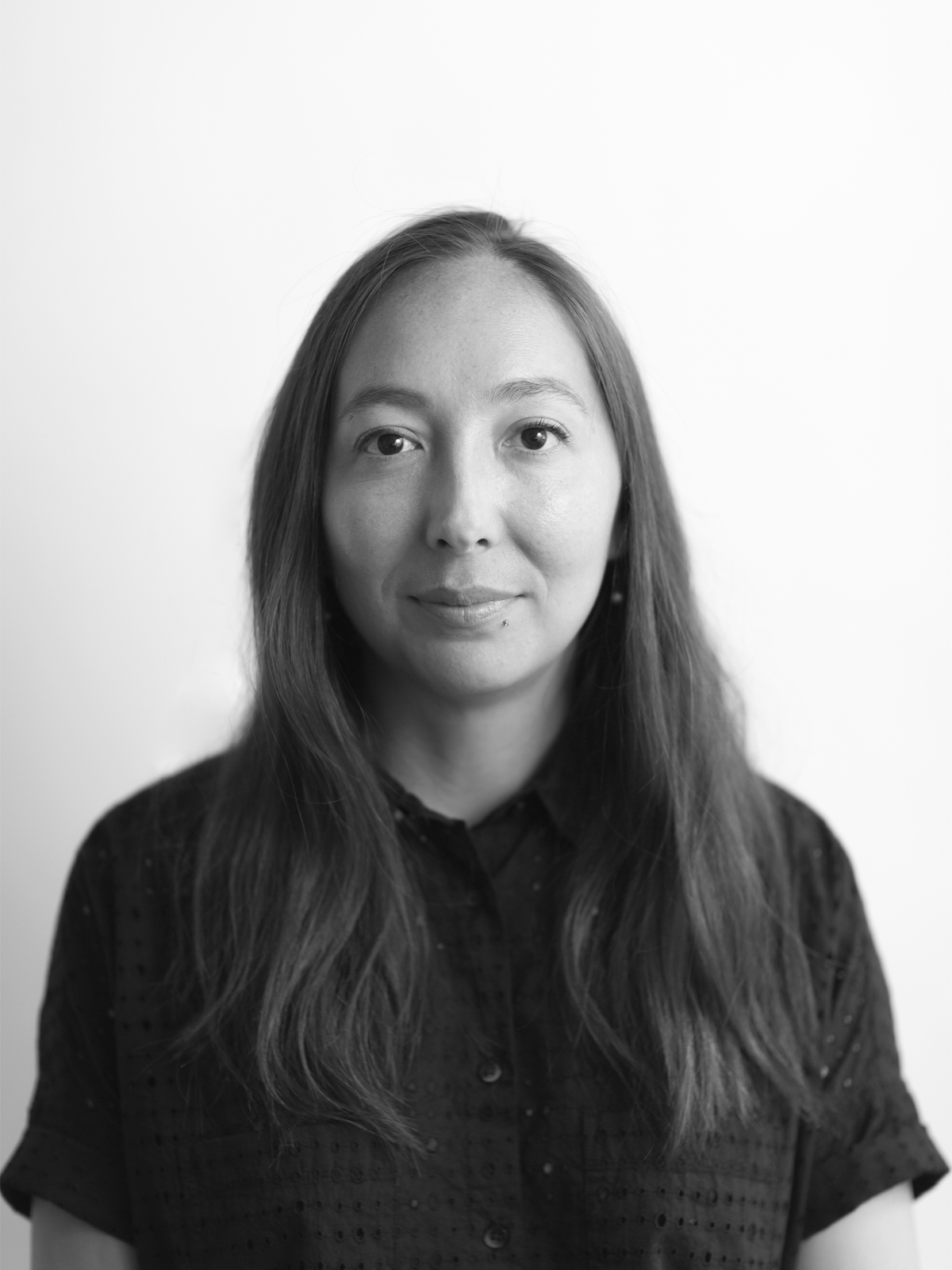 Director of Architecture Mori Button (neé Buster) is the Director of Architecture and a Jr Partner at D'Apostrophe Design. She oversees the architectural projects and staff in both the NY and LA offices, specializing in high-end residential and commercial projects. She received a BArch from Pratt Institute in New York in 2007. Before joining D'Apostrophe, Mori held a Retail Director position for 5 years, working extensively on commercial and retail projects across the US and internationally and completing over 50 luxury boutiques worldwide. Her work for Christian Louboutin has been featured in (inter)national publications and won an Interior Design BOYA award. 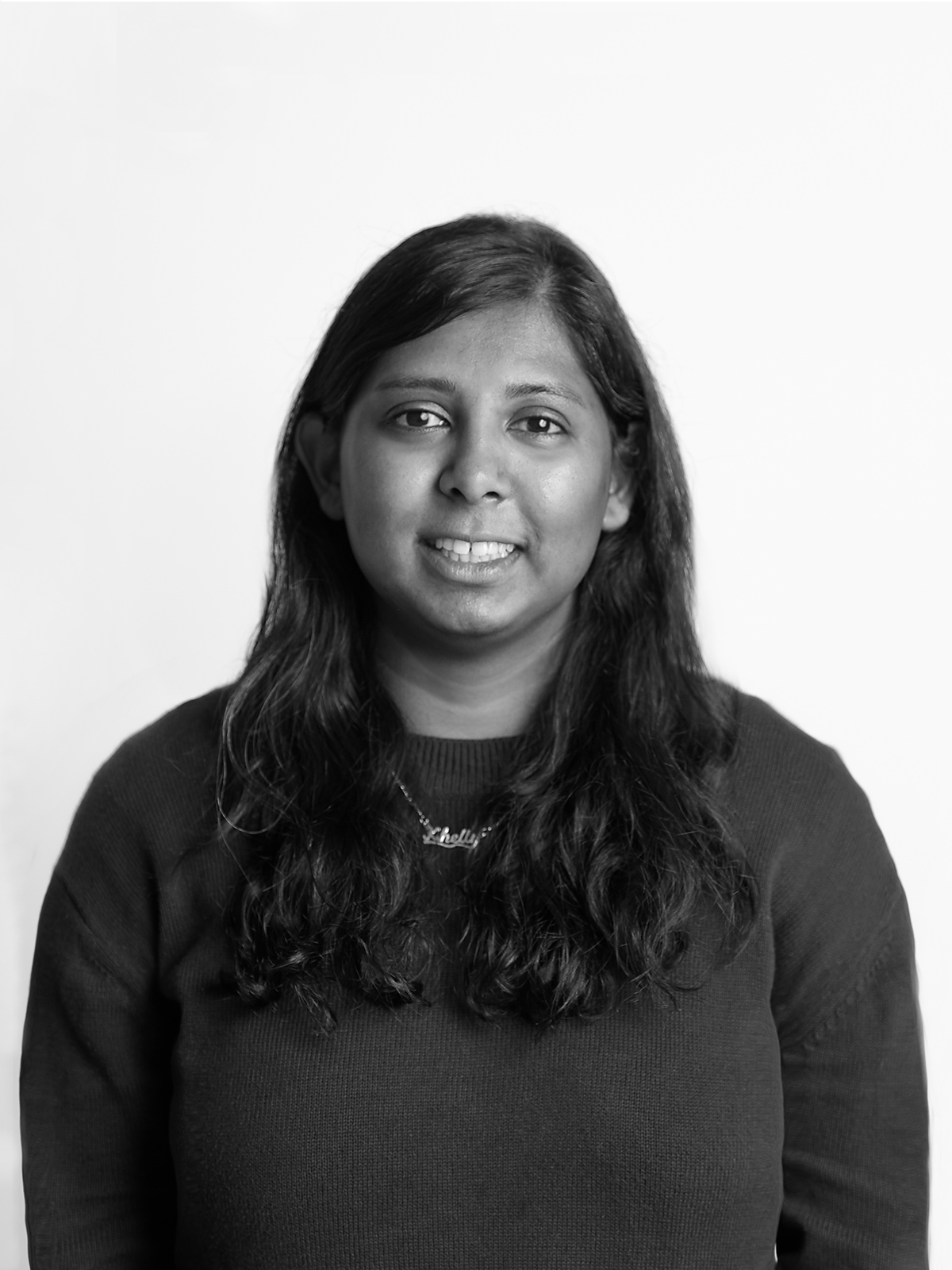 Architectural Project Manager Khelly received her Bachelor’s degree in Architecture and English from the University at Buffalo, followed by her Master’s in Architecture from Harvard’s Graduate School of Design. Prior to joining D’Apostrophe Design, her professional experience focused on the design of retail, residential, and cultural spaces with offices in New York, Paris, and Hong Kong. In addition to her architectural work, she has also been involved in various scales of design, including products, graphics, and branding. 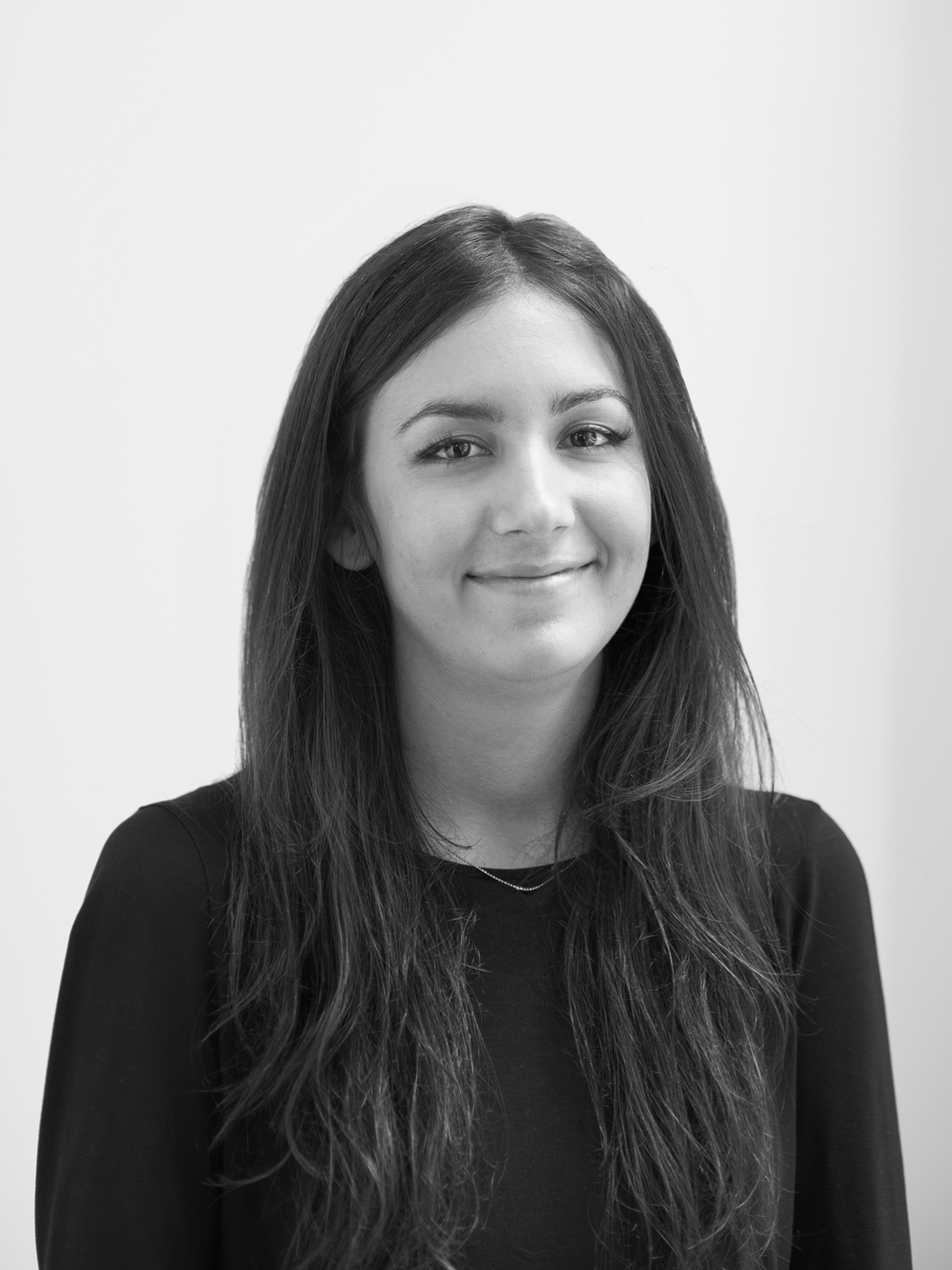 Architectural Designer Morgane completed her BA in Interior Design and Architecture at the Instituts Saint-Luc in Brussels in 2013. While still in school, she had her first internship in Lasne, Belgium, where she worked on several projects all over the country. She moved to New York in 2014, where she contributed to high-end residential and commercial projects in New York City, Westchester, and Miami. She is now pursuing her Master’s in Management while working for D’Apostrophe Design. 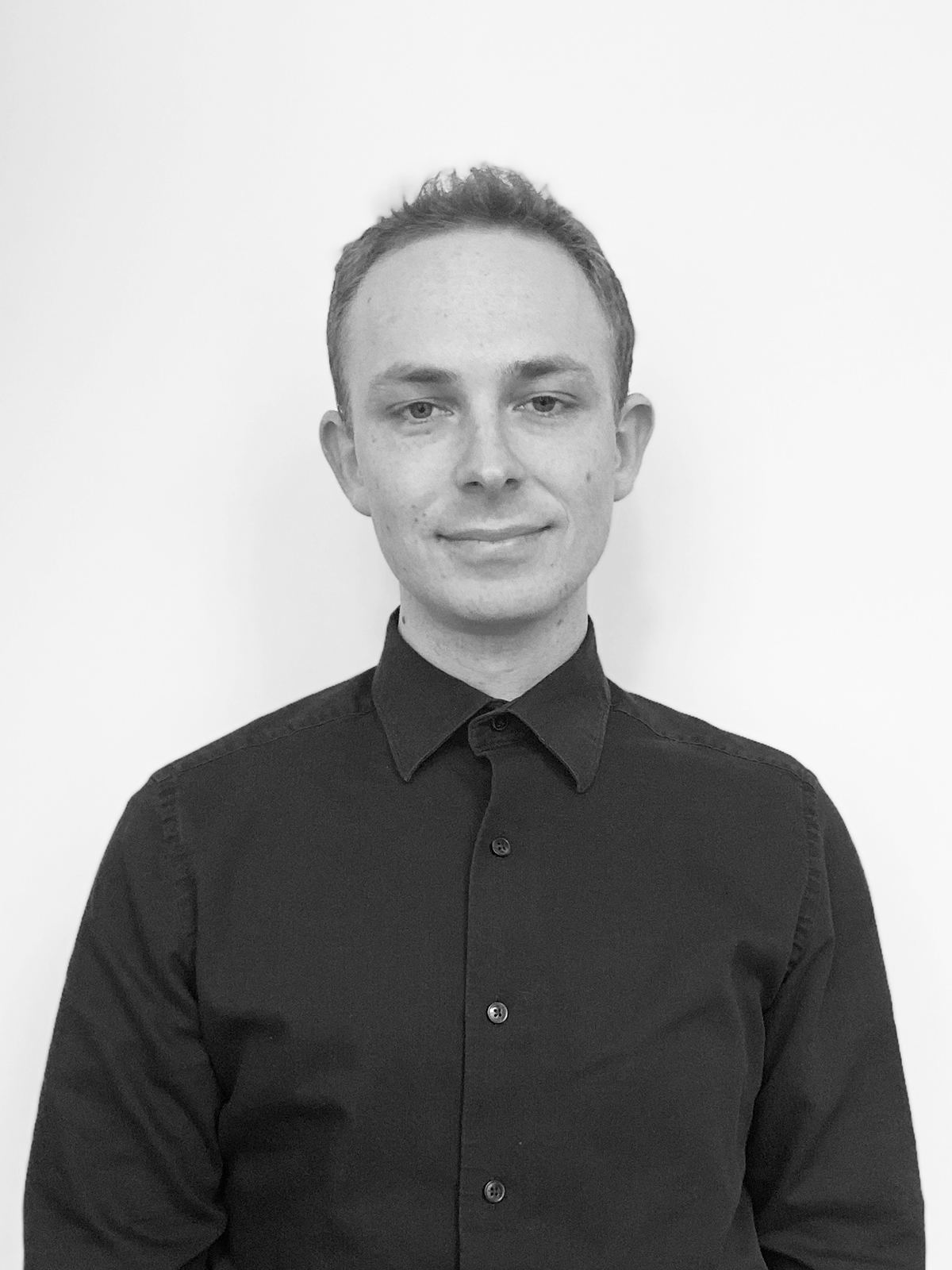 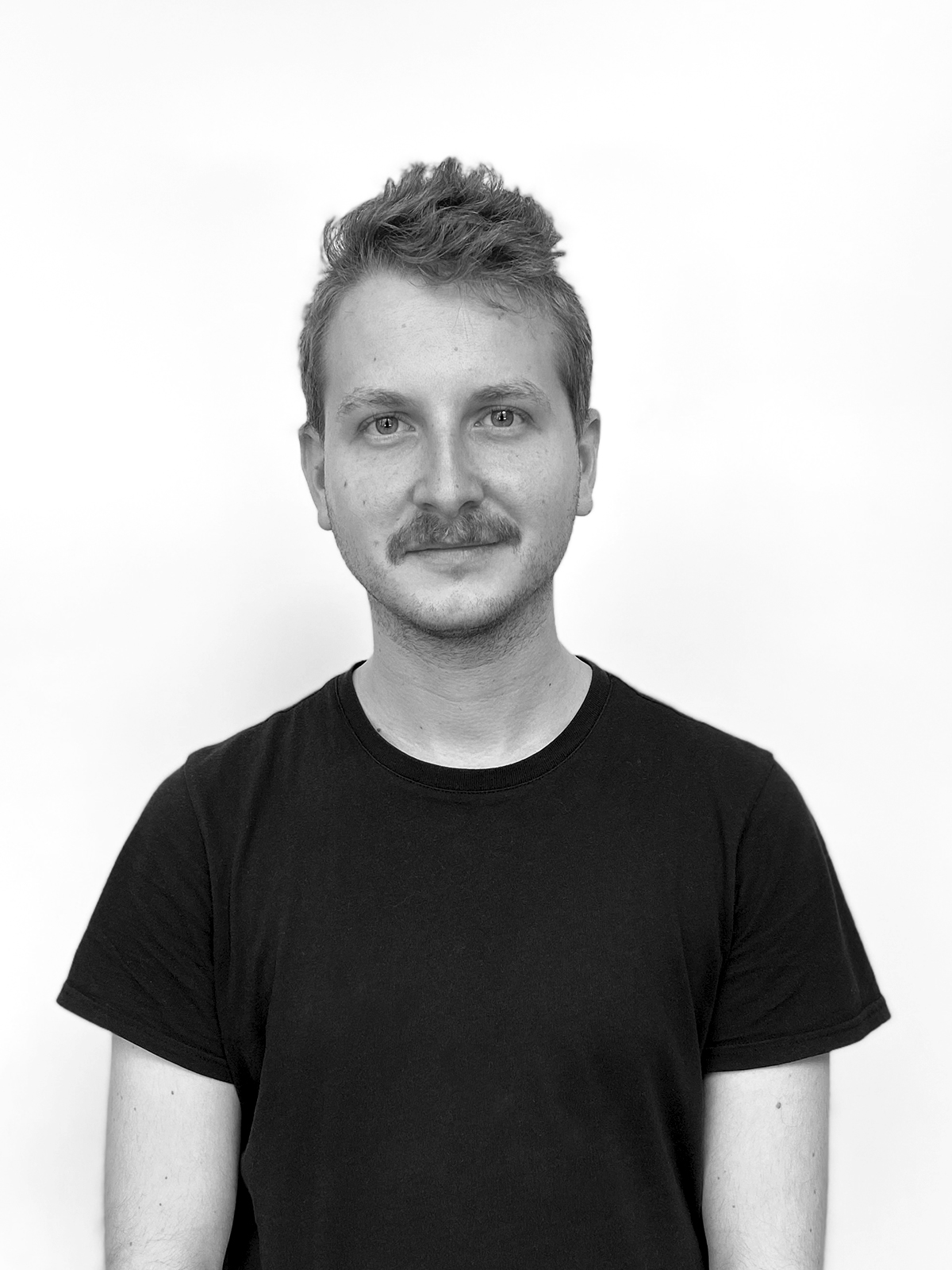 Architectural Designer Yann received his Masters in Architecture and Civil Engineering from the University of Louvain, Belgium in 2015, with a thesis focused on wood framing systems. Prior to D'Apostrophe, he worked at B-architecten (Antwerp, Belgium) on higher education, urban planning, and collective housing projects involving building reuse and renovation; and at studioMDA (New York, NY) on exhibition spaces, public art, and residential projects. Curious about grassroots design, Yann has contributed to experimental and community-based projects such as MycoHouse with redhouse studio (Cleveland, OH) and Habboba Van with Elmalaz (Cleveland, OH). 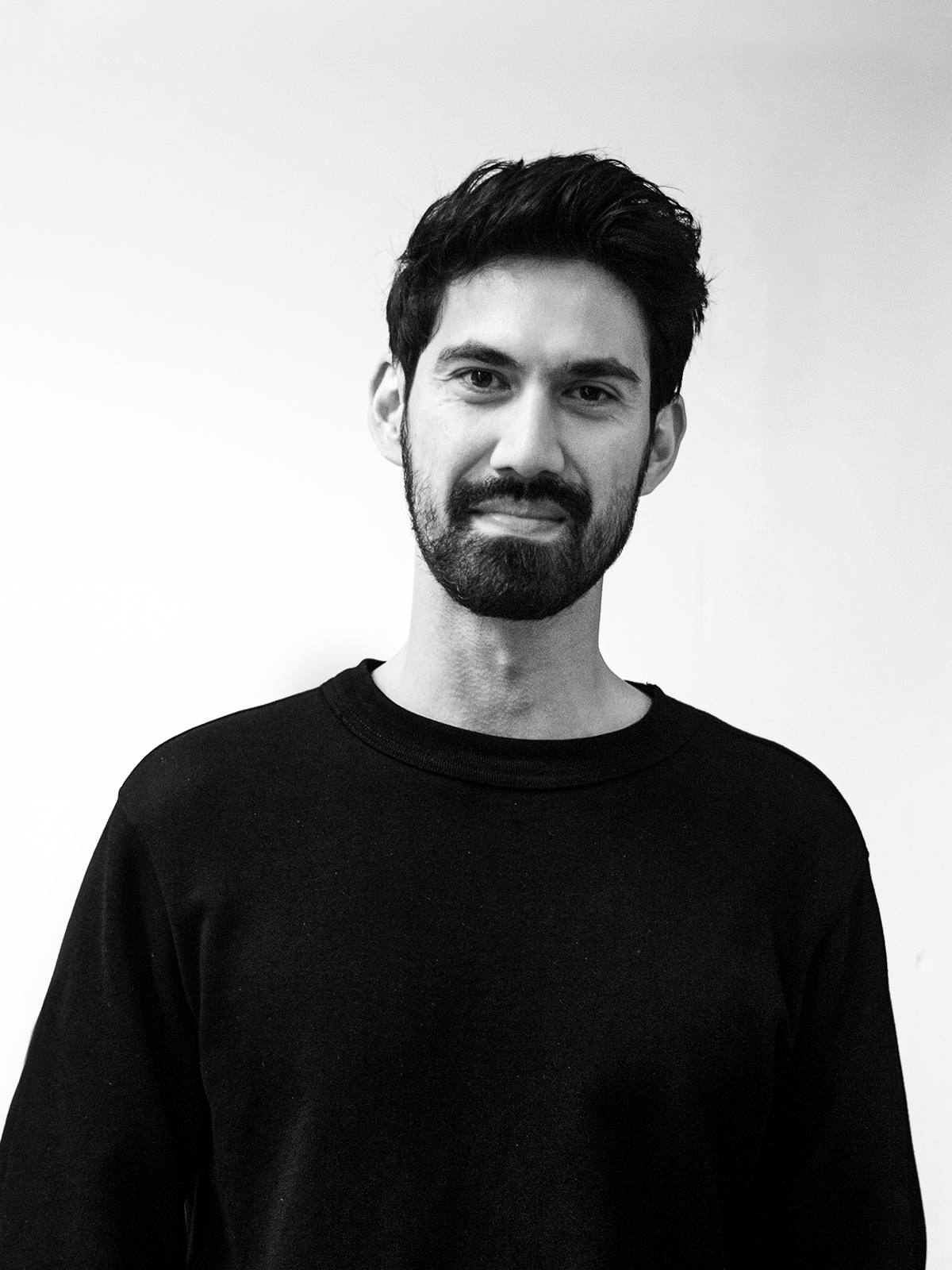 Intermediate Architect Kevin is an NYC-based architectural designer specializing in residential, cultural, and commercial spaces. Prior to joining D’ Apostrophe, he led designs for a diverse portfolio of clients and programs with global experience in New York and abroad. His projects have been exhibited internationally at the Venice Biennale developing a pavilion around the concept of public space and at the LAU designing the Central Library. Kevin is passionate about integrating multidisciplinary approaches to design with a keen eye for detail and leading cross-functional stakeholders along the architectural design phases. He has a Master’s in Architecture from UCL in Belgium and has been on architecture critique panels including midterm/final reviews at Pratt Institute. 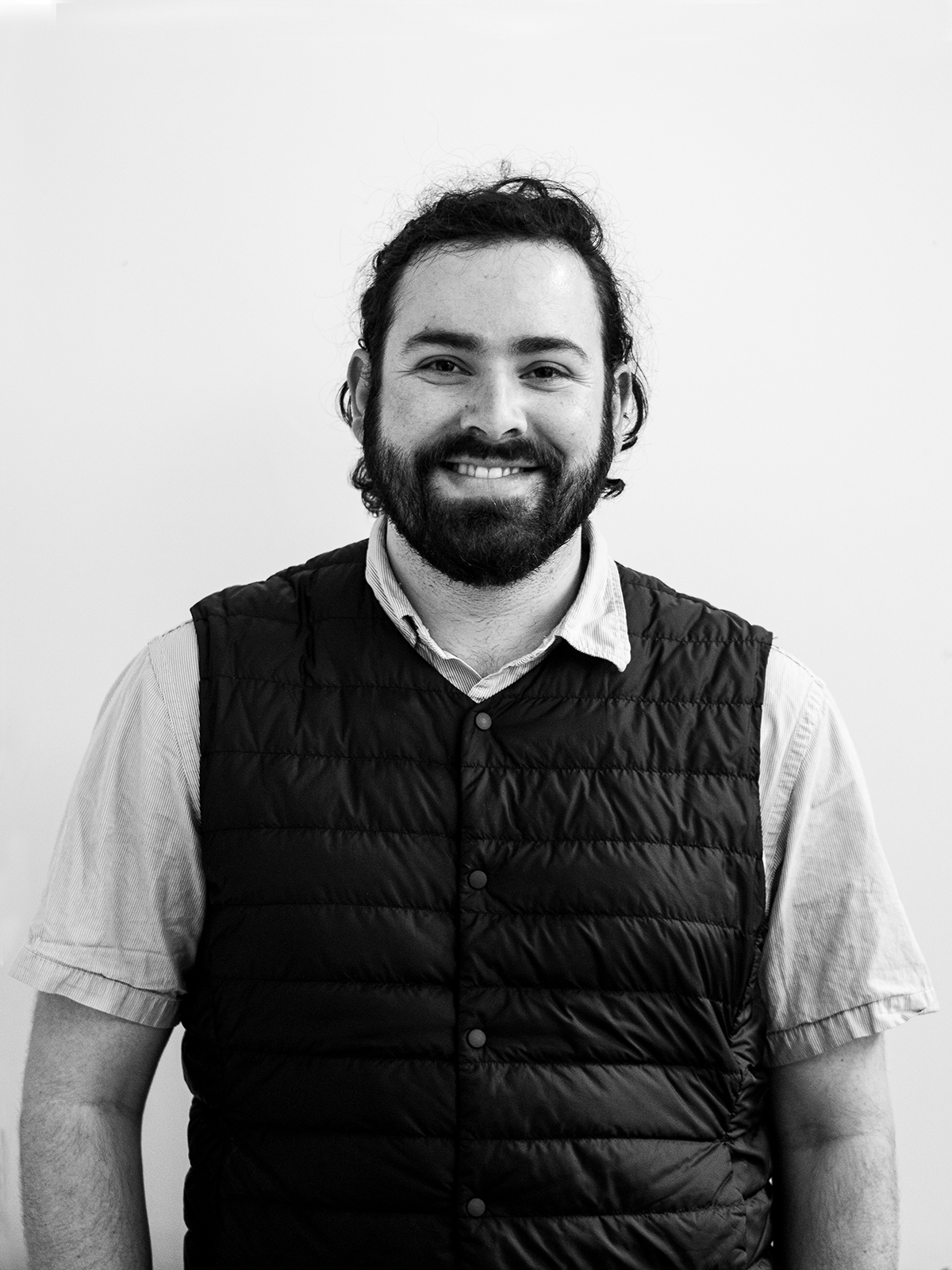 Intermediate Architect Ricardo is a young professional based in NYC. He is licensed in Mexico as an Architect and on the path of getting his US license. He has almost 8 years of experience with work ranging from large scale projects to smaller scale. His large scale projects include the Oracle headquarters in Guadalajara Mx. His small scale work includes high end residential projects in San Francisco. Ricardo obtained his B.Arch. at ITESO in 2011; his project thesis connected the university and government agencies to develop public spaces centered around the most aesthetically astonishing trees in Gdl. Immediately after graduation, he was hired by ITESO to further develop this work. Ricardo also has a passion for Architectural Photography. 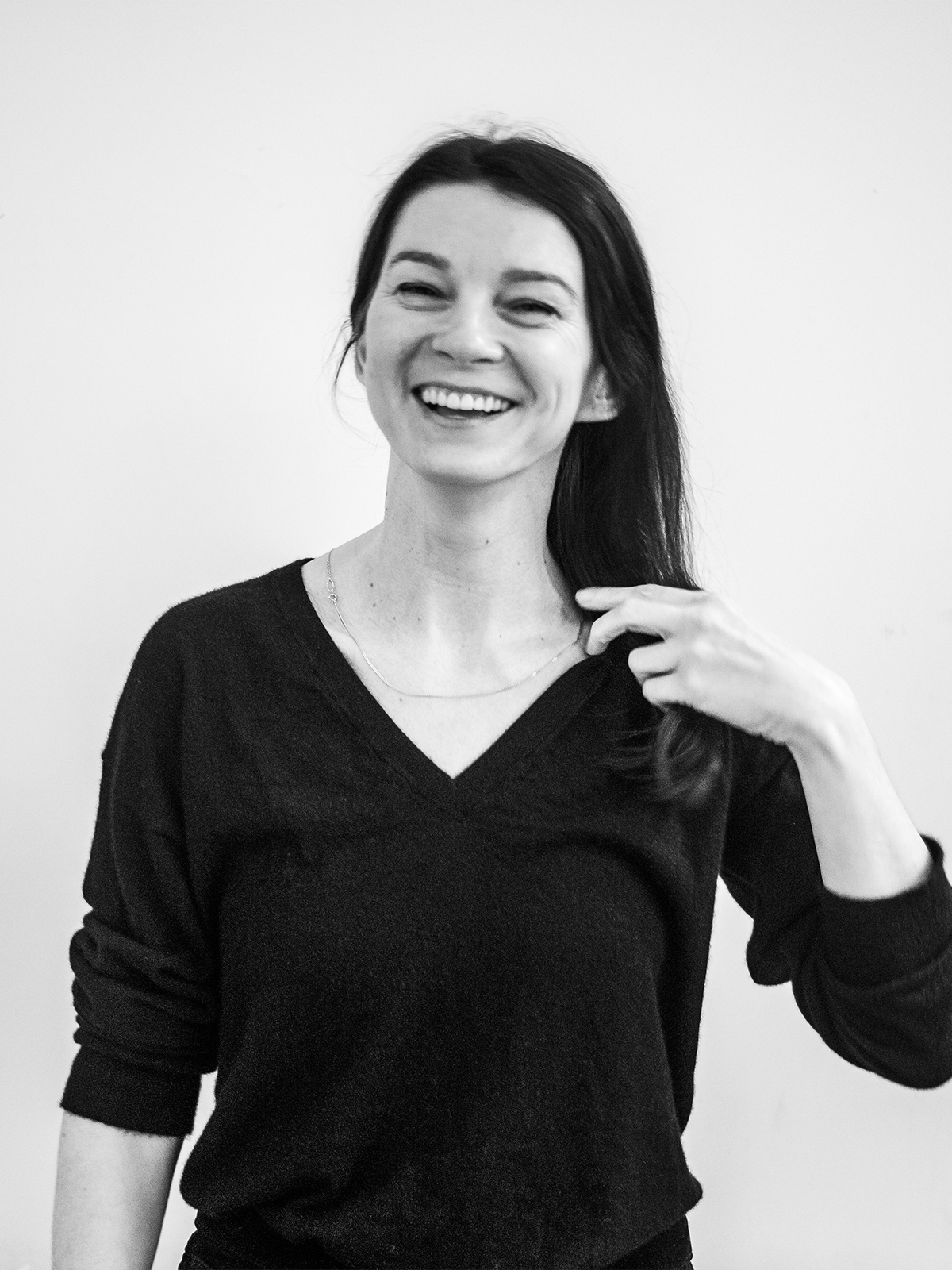 Intermediate Architect Julia completed her BA in Architecture at Kennesaw State University in Atlanta, GA. She participated in an urban design-built project FUNdaMENTAL with Taller Ken in Guatemala City. In 2015, Julia moved to NYC, where she contributed to several NYCHA projects. Before joining D'Apostrophe, she worked on multiple high-end commercial and residential projects in NYC. 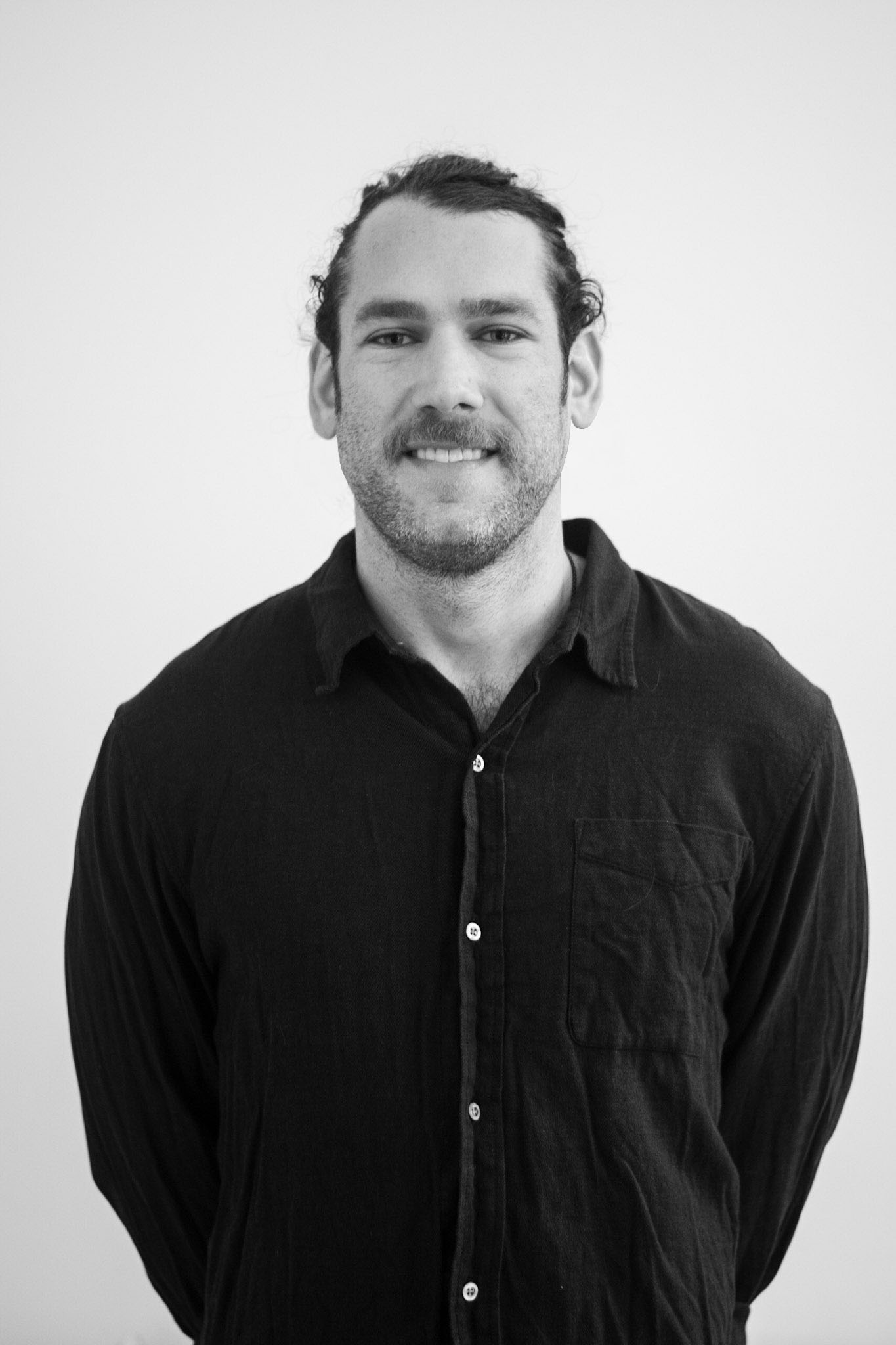 Junior Designer Glory, a Washington DC native, studied English at Wake Forest University before moving to Denver. There, he earned a master of architecture and was part of an award-winning design build project in Rocky Mountain National Park. Further studies in places such as Spain, Finland, and Japan have helped shape his multidisciplinary design style focused on simplicity and balance. 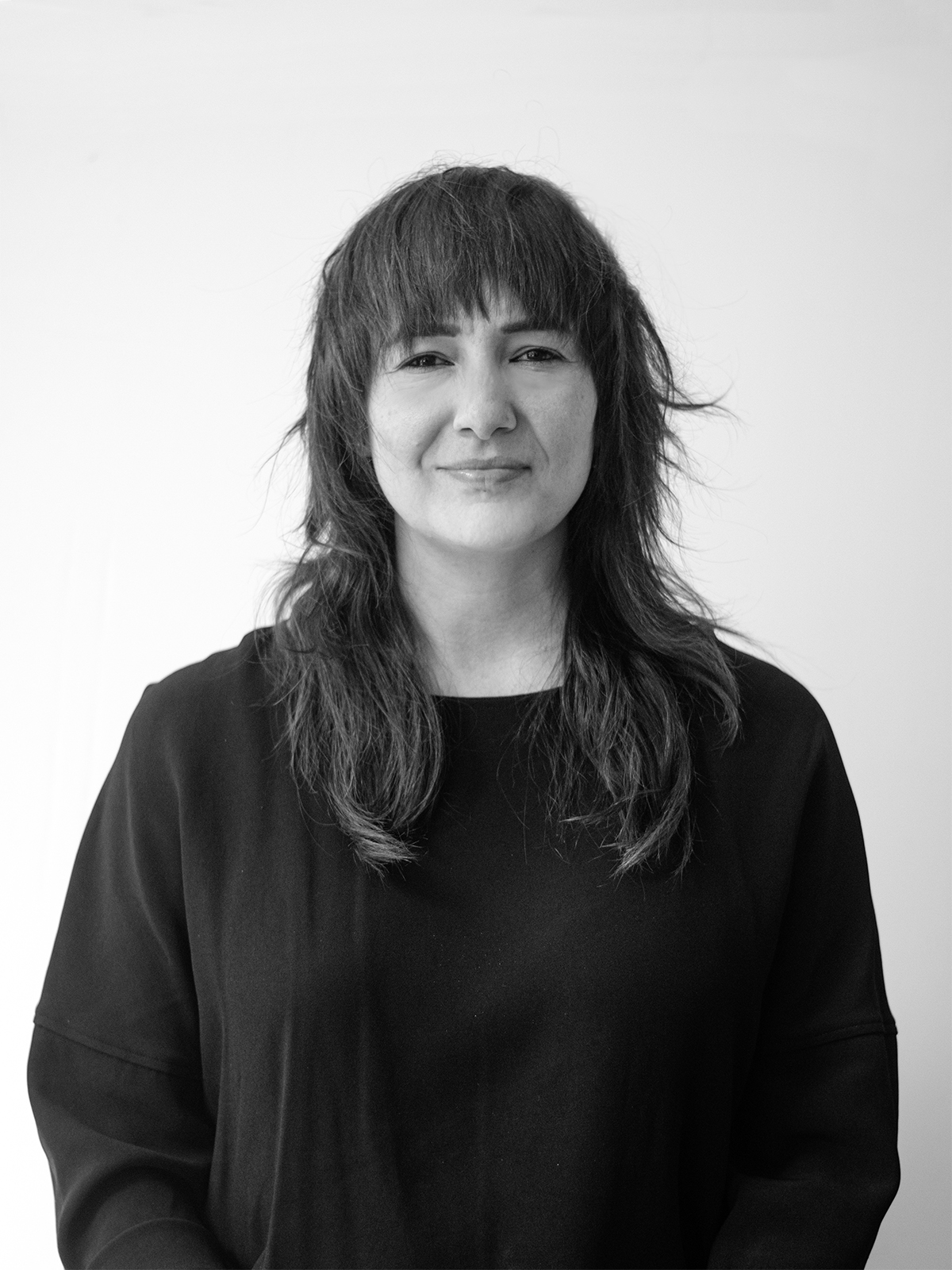 Senior Interior Designer Amanda sees interiors through a unique lens, merging programs and blurring lines to bring unique perspective to projects of every kind. Following receiving her Master's Degree in Interior Design from the Pratt Institute, she has worked on high-end residential, hospitality, retail and showroom design projects as well as branding, focusing on creative challenges over specific typologies. Amanda finds magic in the design process, developing a concept with the client and then determining each project's specific needs to create a one-of-a-kind experience tailored to the location and end user. 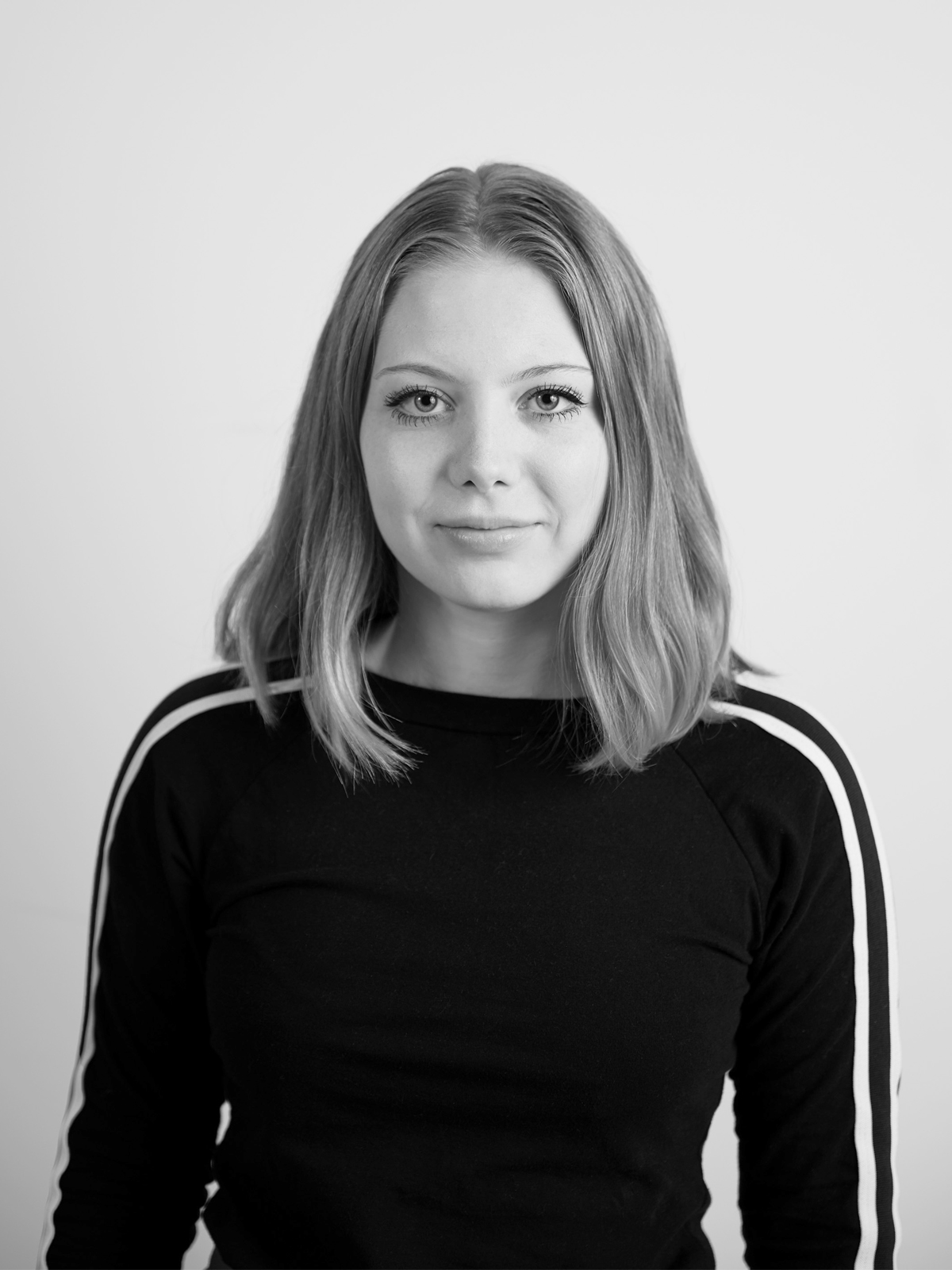 Junior Interior Designer Emily graduated from Pratt Institute in 2018 with a Bachelor of Fine Arts in Interior Design. Prior to joining D'Apostrophe, she worked on both commercial and residential projects, through internships with design and construction firms. These opportunities allowed her to transition her knowledge of art and design from school, to exploring its application in a built environment. 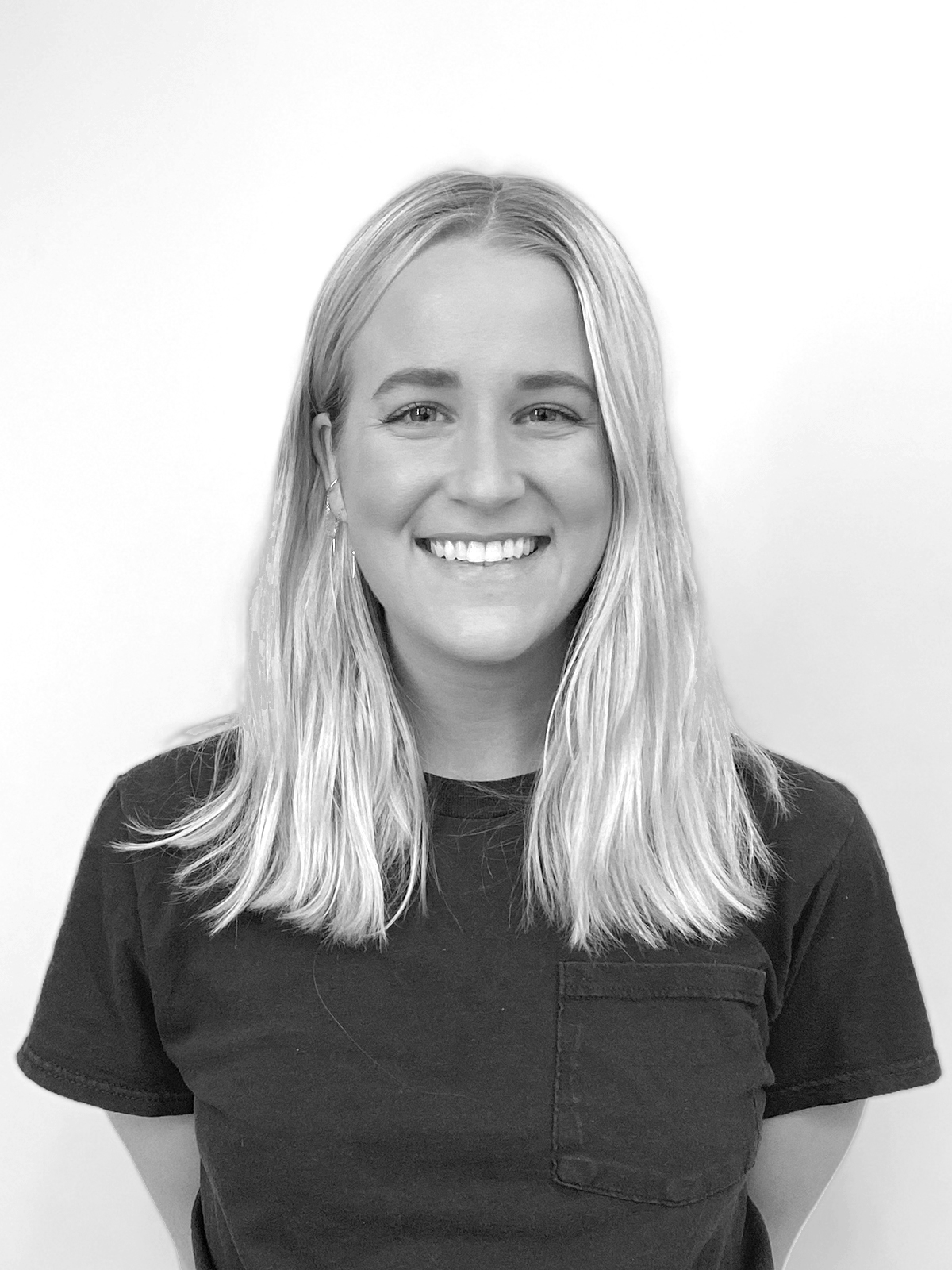 Interior Designer Emmy graduated from Parsons School of Design with her degree in Interior Design in 2019. Prior to joining D'Apostrophe, she worked and interned for NYC-based design firms focusing mainly on high-end residential design. She earned her B.A. in Art History and Architectural Studies from Trinity College (2016). 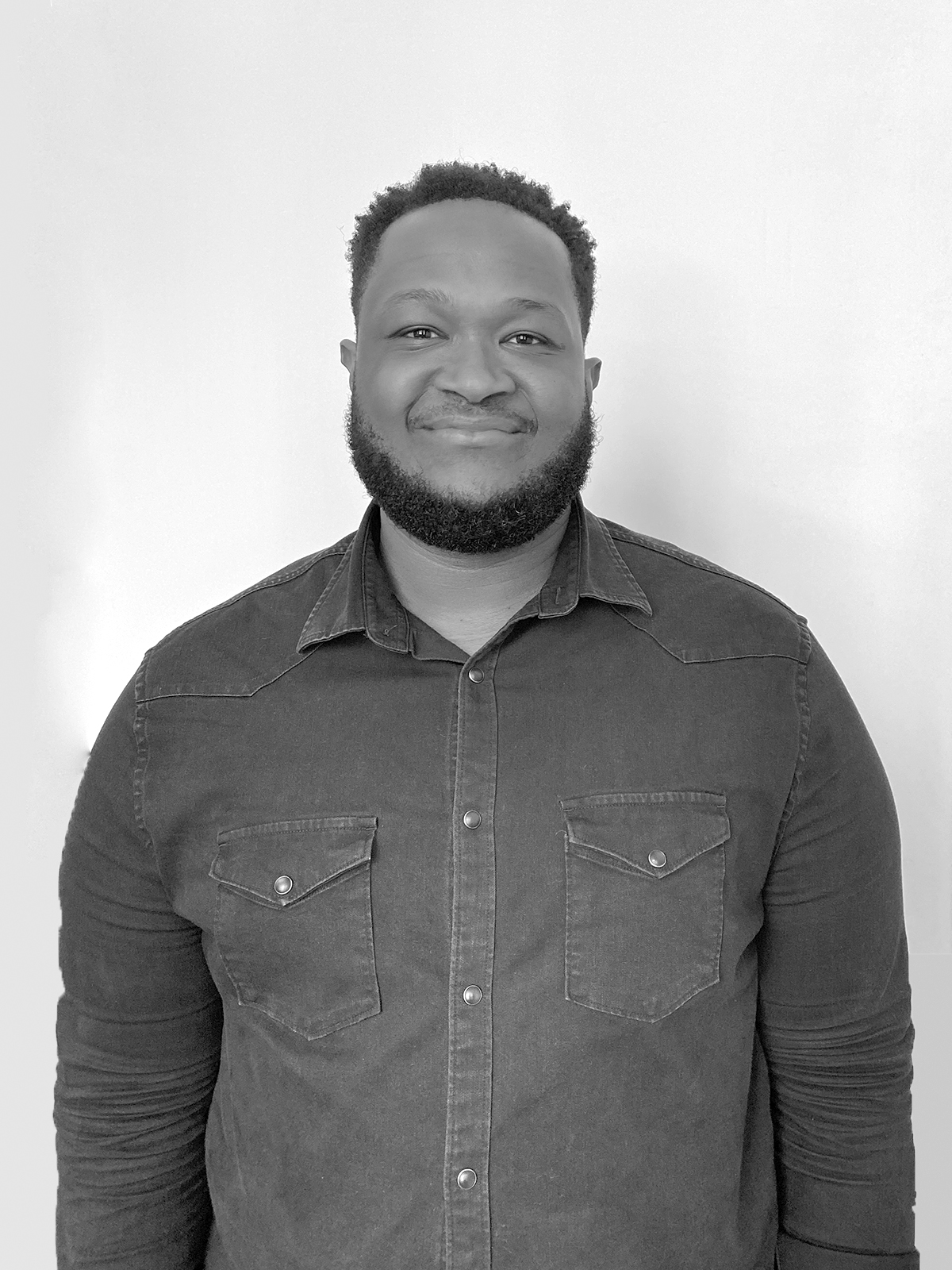 Interior Designer Growing up in Trinidad, Akeem has always had a great passion for space and form. After moving to the United States, Akeem received his AAS in Interior Design from the Art Institute of New York. Prior to joining D'Apostrophe, his professional experience has focused on high-end residential, lighting design and retail. 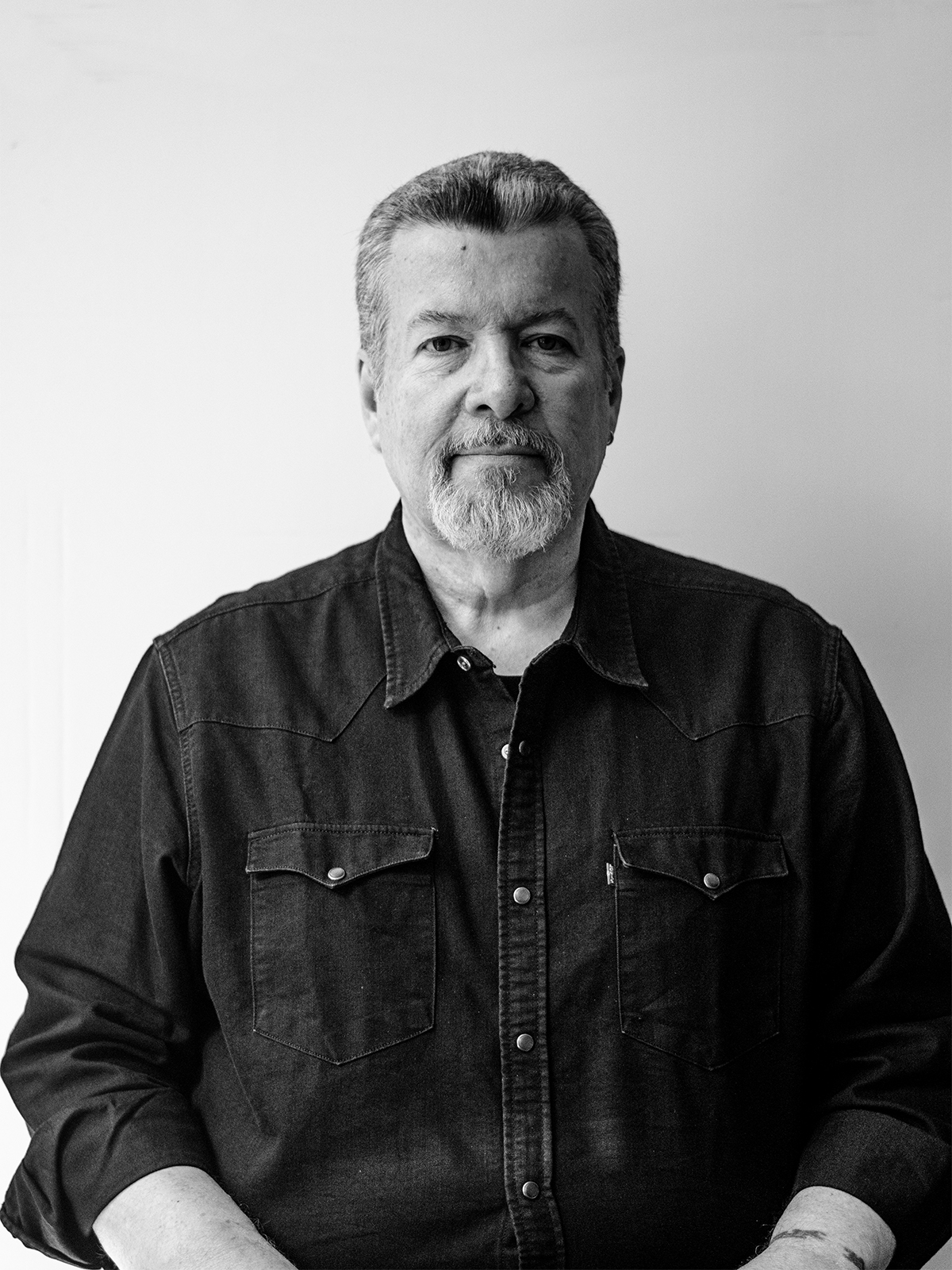 Accountant Peter was born and raised in Brooklyn and has spent his entire 40 year career working on the business side of creative companies in all roles from Intern to Managing Director in the fields of theater, music production, advertising, literature, architecture and exhibition design. Outside of work Peter has been an actor, musician, comic and bouncer at an East Village biker bar. 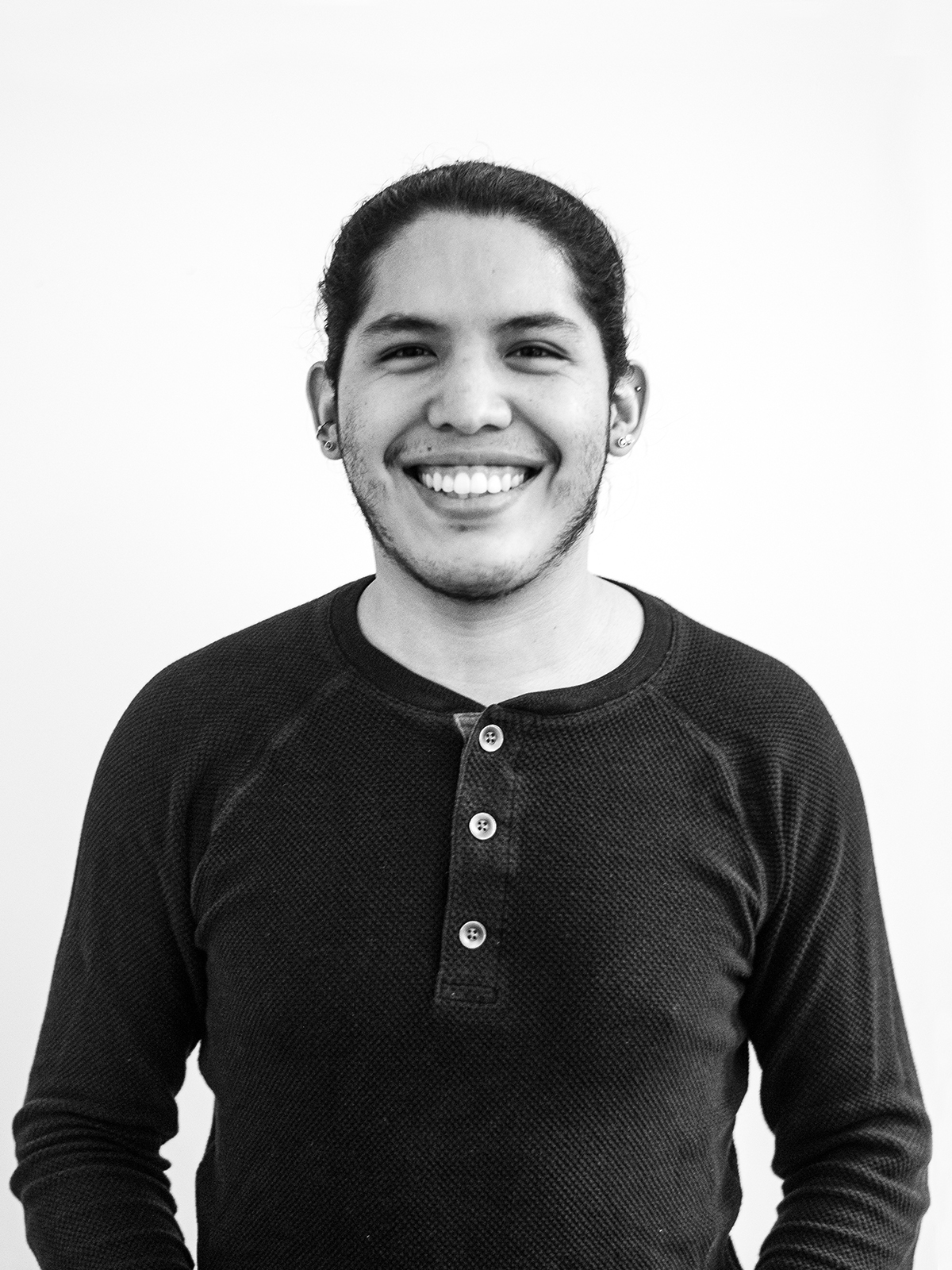 Office Manager & Personal Assistant to the Principal Francisco completed his BFA in Painting at the Rhode Island School of Design and a minor in Literature at Brown University. His contributions have benefited non-profits, American contemporary artists, and international museums, such as Museo de Arte Contemporáneo de San Luis Potosí (México), and the Whitney Museum of American Art. 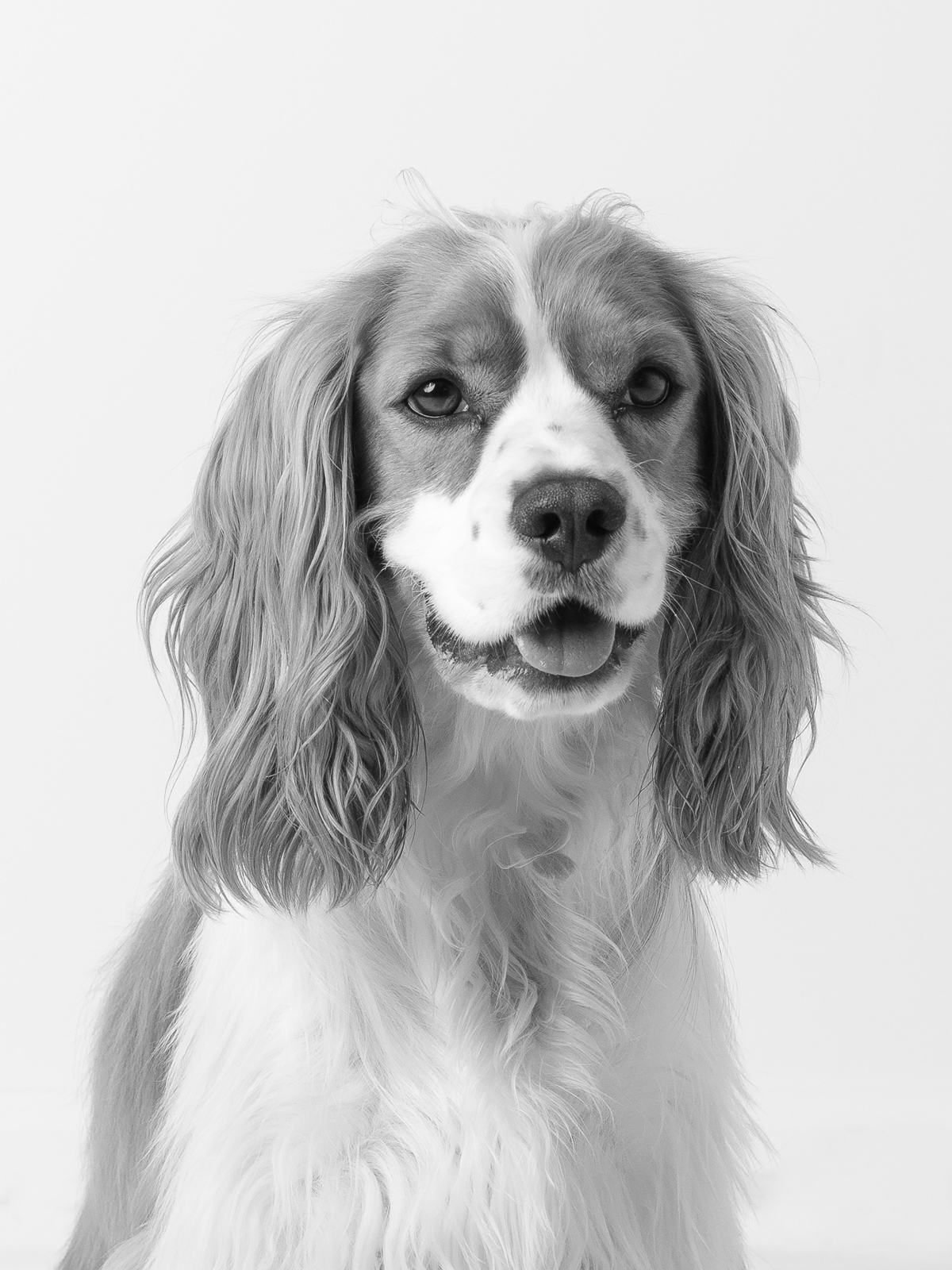 Brand Ambassador Cooper, a King Charles and Cocker Spaniel mix, is from Brooklyn, NY. Prior to venturing into the workforce, he was a stay-at-home pup for a family with 3 children, the D'Haene's. He now splits his time between his family and D'Apostrophe Design Inc, as our Brand Ambassador, personally greeting every visitor to the D’East office. In between his busy schedule at the office, he can be found working on his game of fetch, taking strolls around TriBeCa, and daydreaming about visiting D'West.